The growth curve of CNG (Compressed Natural Gas) engines is showing a continuing upward trend in terms of climate protection. The proportion of biomethane in the total amount of CNG fuel is expected to reach 50 percent as soon as by mid-year. Likewise, the number of CNG refuelling stations offering 100 percent biofuel is also constantly growing.

The ‘Industriekreis CNG-Mobilität’, a group of companies and associations composed of representatives of the automotive and energy industries as well as infrastructure operators and providers of renewable fuels like biomethane, reports very pleasing figures with respect to climate protection. According to recent information from members of this group, the proportion of renewable biomethane in the total amount of CNG fuel in Germany has reached record highs, and the number of CNG refuelling stations offering 100 percent renewable methane as the only fuel has increased almost twofold. It is expected that the proportion of biomethane in CNG fuel will, on average, reach at least 50 percent by mid-2020. This indicates that the proportion of biomethane is experiencing continuous growth; average figures in 2018 were only slightly above 20 percent. The proportion of renewables in public local transport and commercial CNG vehicle fleets also increases drastically all over Germany: The fleets of operators of public bus services in Augsburg, Oldenburg or Dessau, for example, run on 100 percent Bio-CNG, and a growing number of CNG trucks on the road run on the eco-friendly biofuel.

Number One in Climate Protection

Last year, too, CNG was the undisputed Number One fuel source of vehicle mobility with an immediate positive effect on the climate. In October 2019, the ADAC (German General Automobile Association) published a study by Joanneum Research of Austria that demonstrated that, over their entire life cycle, CNG passenger cars would emit the lowest amount of greenhouse gases compared to all other vehicle drives (including battery-powered vehicles), assuming, on the basis of a conservative estimate, a 15-percent proportion of biomethane in the CNG mix. This seems logical also in view of the fact that the burning of fossil natural gas produces about 23 percent less CO2 emissions per energy unit compared to petrol. Using pure biomethane made from residuals reduces CO2 emissions by as much as about 90 percent.

“In terms of climate protection, an average mix of 50 percent biomethane made from residuals again considerably increases the advantage of CNG over other fuels”, says Claus Sauter, CEO of VERBIO Vereinigte Bioenergie AG. VERBIO is one of Europe’s leading independent producers of biofuels and operates a total of four large-scale technical plants in the federal states of Saxony-Anhalt and Brandenburg, where the company produces biomethane from straw and agricultural residue. 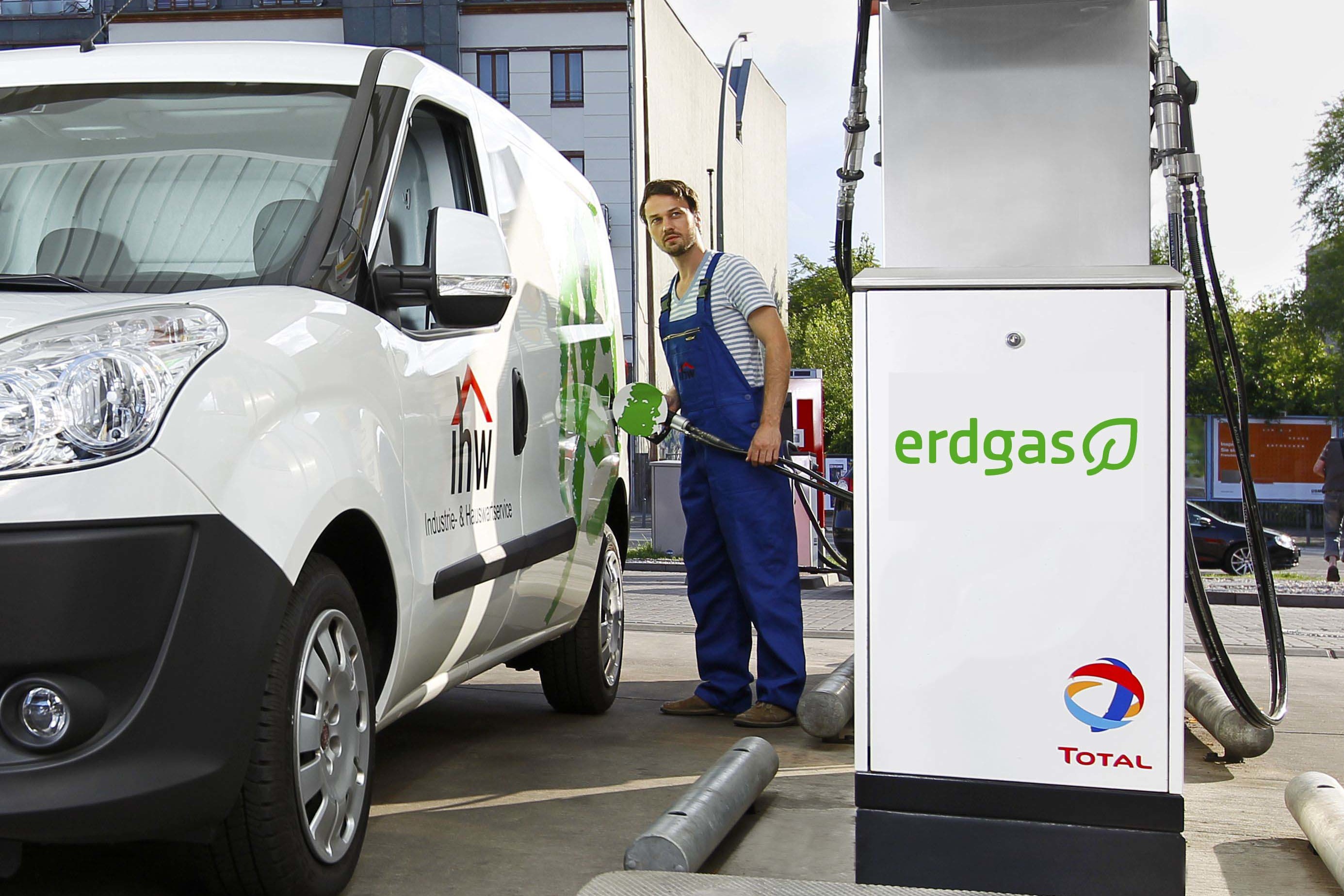 "National Mobility Platform" of the Federal Government: up to three million CNG vehicles until 2030; © ERDGAS/Danny Kurz

Whether 100%-made from residue or synthetically produced from power-to-gas systems or mixed in any proportion with fossil natural gas – biomethane can be readily used in CNG cars, busses and trucks. Vehicle engines don’t care whether methane (CH4) comes from fossil or renewable sources. From a technical point of view, renewable methane can be used unlimited, unlike Diesel with its current blending limit for biodiesel (renewable) of seven percent and petrol with its current blending limit for bioethanol (renewable) of 10 percent for E10 vehicles; both latter fuels are a mixture of different long-chain hydrocarbons.

The feedstock material is available in abundance: In Germany alone, more than seven million CNG passenger cars or at least 200,000 CNG trucks could run on 100 percent of climate-neutral biomethane made from surplus straw, according to Industriekreis member VERBIO. In addition, more biomethane can be produced from other agricultural residue like manure, dung and green waste. Other biomethane providers agree that there is huge potential for biomethane. Consistent with this view, the target scenarios for 2030 that are described in the documents of the “Nationale Plattform Mobilität” (NPM, National Mobility Platform) of the Federal Government mention up to three million CNG vehicles. However, ministers so far have failed to come up with concrete proposals on how to reach such numbers. Recent studies consider biomethane (in addition to hydrogen) an important energy carrier for climate-neutral mobility (www.gasforclimate.eu, www.ontras.com/de/ctc2050, only in German).

The members of the Industriekreis CNG-Mobilität group now call upon policy makers to recognise biomethane as a fast, effective and economical means to reducing greenhouse gas emissions. “This, however, requires the appropriate cars to be put on our roads. The instruments for the promotion of climate-friendly solutions that are discussed in the NPM should focus on CNG vehicles and their contribution to climate protection”, says Dr Dietrich Gerstein of the DVGW (Deutscher Verein des Gas- und Wasserfaches e.V.). 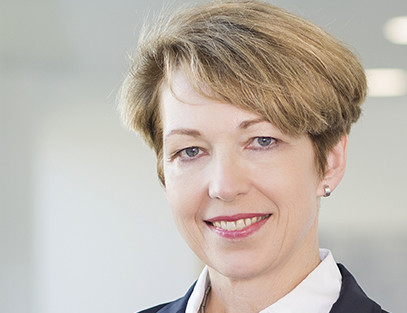 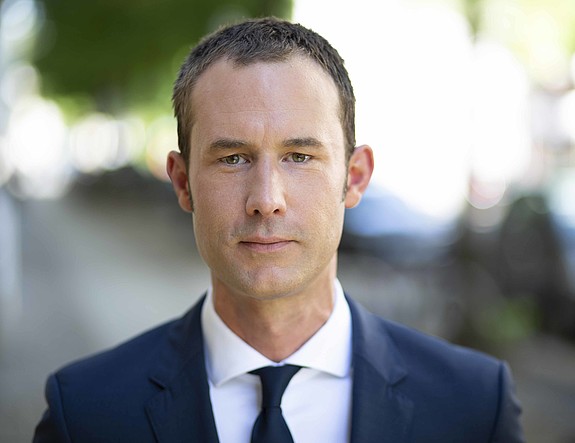 The Industriekreis CNG-Mobilität is a group of companies and associations composed of representatives of the automotive and energy industries as well as infrastructure operators and providers of renewable fuels like biomethane. The group aims to reduce emissions by increasing the number of CNG vehicles. Its work is coordinated by the DVGW.