In the context of cathodic corrosion protection, the shielding effect of delaminated coatings is frequently discussed. Especially in Anglo-Saxon countries, the use of non-shielding coating systems is prescribed for certain pipelines. This increasingly leads to the supersession of polyethylene-based coating systems in these countries. In recent years, discussions with regard to shielding are also increasingly taking place in Europe, accompanied by the increasing marketing of allegedly non-shielding products. However, the use of coatings with significantly poorer dielectric properties contradicts Central European practice.

Drinking water must be pure, potable and free from pathogenic organisms. As regards quality and safety, the German water industry is a world leader. Consumers also have a high level of confidence in drinking water. The DVGW is committed to high German service levels combined with high technical and economic efficiency. 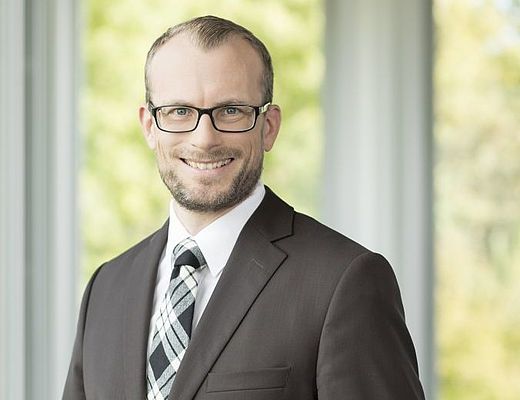