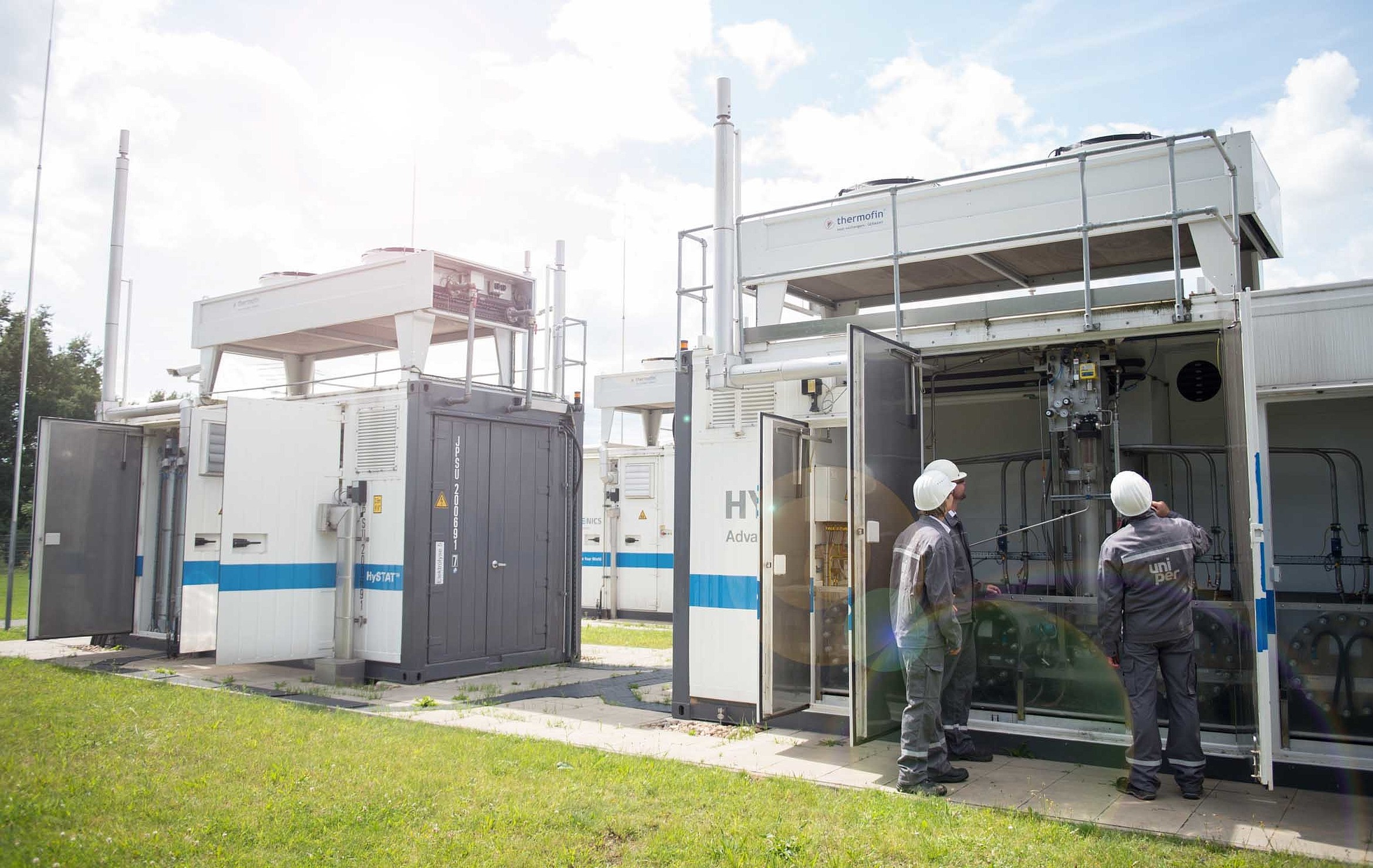 Power to Gas: Key-Technology of the Energy Transition

A technical and economic solution for the storage of renewable energy over longer periods of time is already available in the form of so-called power-to-gas-systems. With this technology, green electricity is converted into hydrogen (or methane) by electrolysis, is then stored in existing gas infrastructures, transported and made available again as needed.

The future technology of the energy industry

Climate protection and energy turnaround will lastingly change the energy landscape of Germany. With the continuous increase of renewable energies not only in the power grid, the question of the complete and efficient use of these energies is gaining in importance. The greatest challenge in this regard is to reconcile the supply of and demand for energy. Power-to-gas permits the renewable energy recovered in the power sector to be stored in large quantities and to be put to further use in a flexible manner in the form of gas. This method is thus the future technology of the power industry.

The systemic advantages of the use of power-to-gas (physical-technical storability, existing gas network and storage infrastructure) relieve the strain on the classical power sector through more flexibility and lead to cost reductions in the sectors to be developed.

Already now it is possible to store approximately 200 terawatt hours of energy in subterranean gas reservoirs – this roughly corresponds to 23,000 times the capacity of a state-of-the-art pumped-storage hydropower plant.

Power-to-gas was the first of the so-called power-to-X-technologies. This principle designates technologies in which temporary or local excess electricity (power) is converted into another form of energy (X). The power-to-gas method converts renewable energy into hydrogen or synthetic methane by means of electrolysis. Electrolysis is also the basic technology used in power-to-liquids applications, while power-to-heat converts electricity into heat.

All power-to-X technologies exhibit different potentials as far as their capacities are concerned (storage and withdrawal capacities, speeds, quantities). When it comes to power-to-gas, professional circles and politics agree that this is a technology that will definitely be needed.

Contrary to fossil fuels, hydrogen is an energy source that does not cause any harmful emissions during combustion. It can be produced both locally and worldwide on a large scale and is renewable. In addition, it can be stored and transmitted in many different ways. An impressively simple option is to feed it into existing natural gas infrastructures. This guarantees that the energy generated in this manner can be reused as and when needed. With its network of research institutes and associations, the DVGW advocates the further development of the power-to-gas technology.

To the issue
Integrated Energy

The gas, electricity and heat sectors regularly show energy surpluses. By means of sector integration, these surpluses are converted into other forms of energy

To the issue
Hydrogen and the Energy Transition

Climate protection and security of supply in all sectors

To the issue
Contact
If you have any questions or suggestions on the power to gas topic, you can contact us by telephone or e-mail.
Hans Rasmusson
Hauptgeschäftsstelle / Technologie und Innovationsmanagement
Phone+49 228 91 88-843
email us 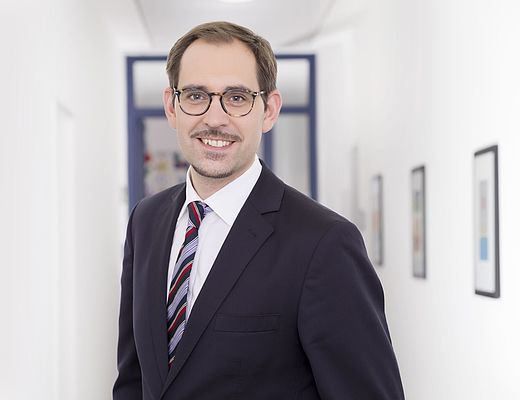